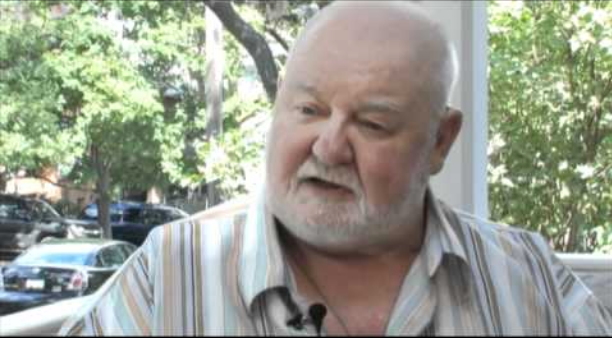 I was on tour in Toronto in March of 2017 and was able to play a house concert for Lynn Westerhout, Tam's spouse, and she allowed me to borrow and play on (2) of his hand-crafter instruments for the concert and the day of workshops the following day.

(You can read my blogpost about the concert here)

The first dulcimer I am calling Shamrock because of the soundhole shapes. 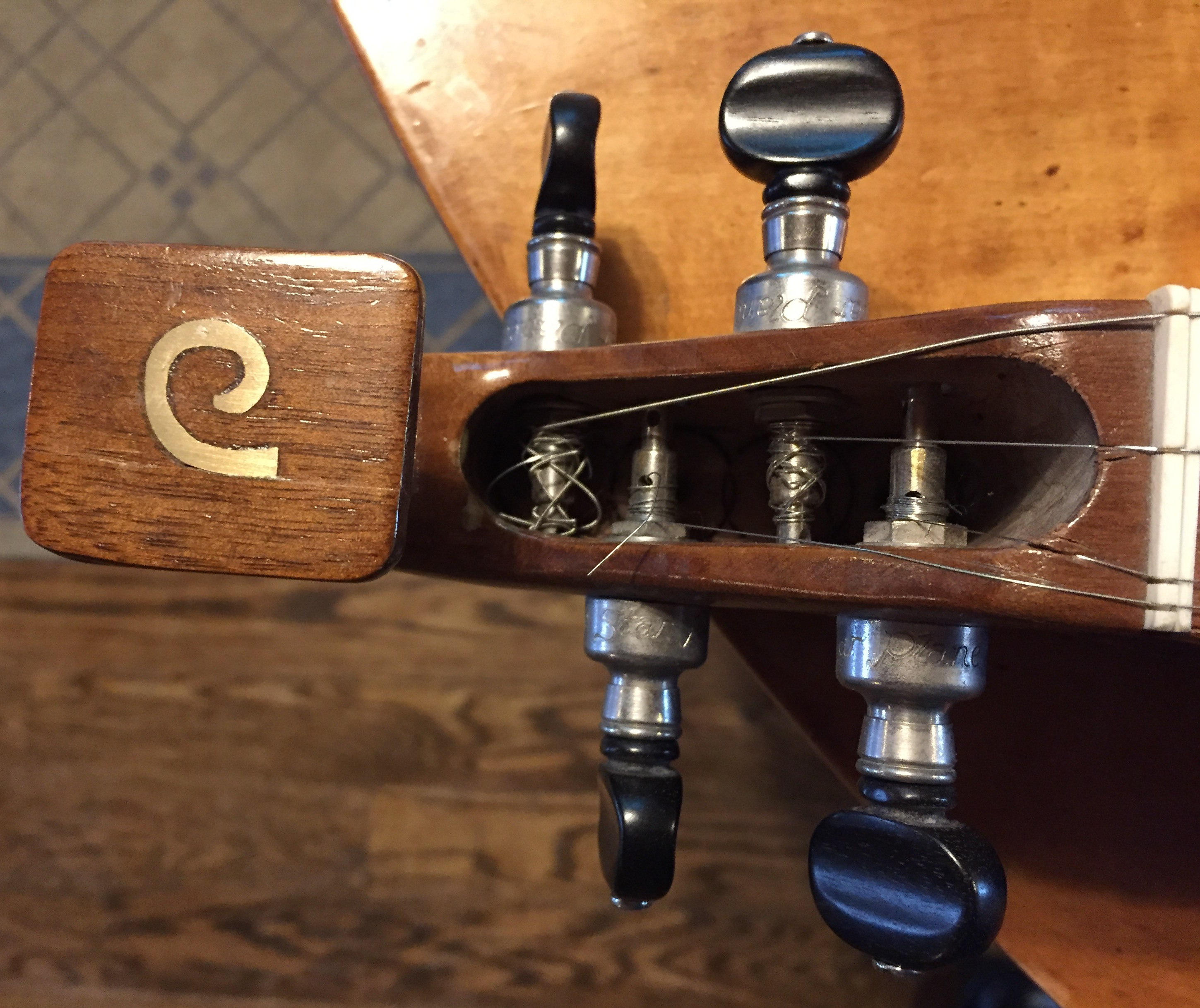 The second dulcimer I am calling Heart because of the soundhole shapes.  (For some reason the shamrock inlay adorns the heart dulcimer!)

I wonder how many more treasures like these are spread across North America?

Let us know when you spot one, see if you can play it, take pictures and we'll share it here!