Am I a Defensive Person? 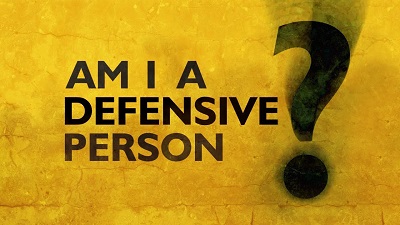 My husband and I went to South Padre Island a couple of weeks ago, to celebrate my 76th birthday. While we were waiting for our food, I entertained myself by watching the seagulls.

Seagulls are highly adaptable feeders that advantage of every opportunity for a bite. They will eat fish, both alive and dead, insects and earthworms, rodents, eggs, carrion, reptiles, amphibians, and seeds and fruit.  The type of food they eat depends on circumstances and, while we were watching, their main prey was the chicken wings and French fries customers at the restaurant were trying to eat. Many folks were eating with one hand and waving their other hand above their heads wildly, because seagulls were lined up along the roof overhead, looking for someone who was talking and not paying attention to their food. 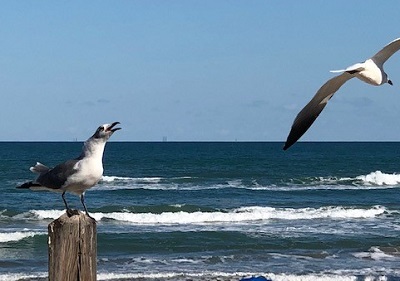 Other seagulls were sitting on top of the posts driven down into the sand on the beach, keeping a watchful eye over us in case we dropped a bite. But at the same time, they had to stay on high alert in a defensive stance, in case another aggressive seagull were to swoop in and try to knock them off their perch. Sometimes the tactic actually worked! 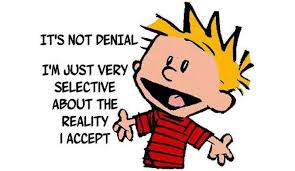 That reminded me of how people behave sometimes. Has anyone ever tried to knock you down off your “high” with their words, after you played a tune and thought you did a great job? It’s tempting to get defensive as the seagulls do, maintaining your position no matter what. But maybe you’re a bit too defensive. People who overplay the defensive card may say things like …

Learning to step away from the need to defend yourself in when being criticized is one of the most powerful relational skills you can develop. There are very few scenarios in which we truly need to defend our point of view (or the way we played a tune). Usually, we are driven to do so by the desire to always be right.

Instead, I want to encourage you to listen to criticism with an open mind. Maybe the other person is making a valid point, and you would do well to take their advice. In response, you might say things like …

Now, it’s true, there may be times when you need to set boundaries. If the other person is not sharing an opinion using their inside voice, simply let them know you would be happy to hear their suggestions when they can speak to you calmly and with respect.

But usually, a person has carefully considered their words before they bring an issue to your attention. When you respond to differing opinions or criticisms in a positive way, you are connecting with the other person and defusing the tension. This creates trust. And with trust, we open up to more opportunities for learning. And a side benefit … the other person will be more willing to hear you out, too.

Remember, receiving constructive criticism defensively is a huge barrier to effective communication because, when a person is being defensive, they actually don’t really listen to the other person. Always be willing to LISTEN and LEARN.

Keep on pickin' and hammerin',
Linda