One of the privileges we have, living in today’s world, is access to pristine, note-perfect recordings on YouTube, the radio, CDs. But this privilege comes at a cost. Performers, as well as our audiences, have developed the mind-set that such perfection should be possible every time we play for others – whether we are hanging out with friends on the front porch or attending a performance in a concert hall. And, Lord knows, we performers try our best. I’ve spent most of my adult life feeling like…

The Fine Line Between Perfectionism & Procrastination 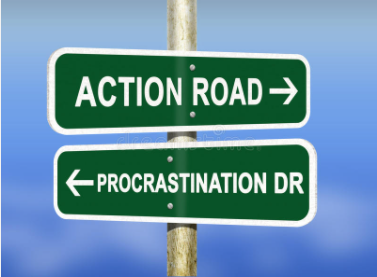 Are you always waiting for the right time to start?

Do you sometimes think you might do a better job tomorrow? Or the day after?

Are you the type of person who never wants to make a mistake?

If you answered “yes” to any of these questions, you may be a perfectionist walking down the path of a procrastinator. Being a perfectionist is not necessarily a bad thing. But frequently, perfectionists tend to put off doing something if they are afraid they won’t be able to do it perfectly. Many perfe…

When the Unexpected Happens

Performing any kind of music for a live audience can be terrifying! But when we have an upcoming performance, we do everything we know how to do to make sure everything is perfect. We practice, we tune and retune, we get enough sleep the night before. That is because our brains need to feel that they have everything under control. And our brains interpret anything even remotely unexpected as a threat. But crazy, unexpected things do happen right when you need everything to go smoothly. Strings…

Prepared to be Lucky 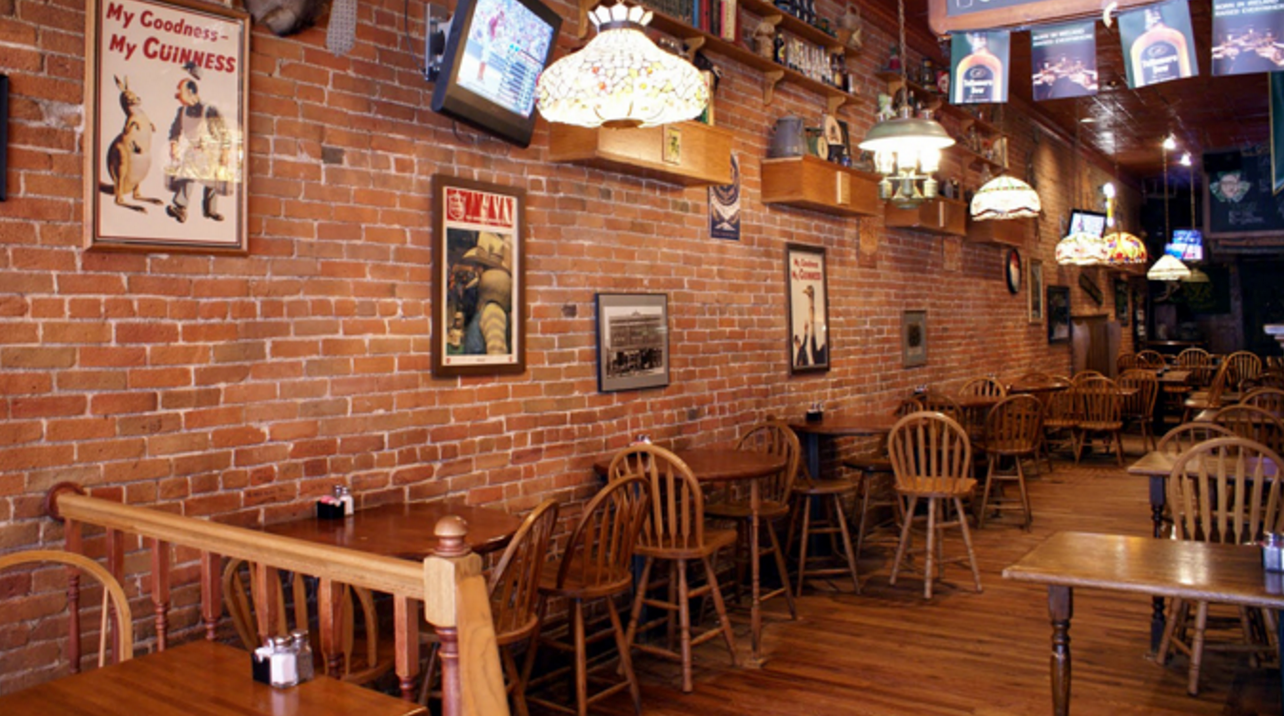 Lucky Joe's Sidewalk Saloon, in Fort Collins, Colorado, is one of the places I began honing my craft of performing in live venues at the end of the last century.

As soon as church was over in the morning, I would phone in to get my name put on the Open Mic list for what I hoped would be the prime time after the weekly Acoustic Open Mic began at 9 pm every Sunday Night.

Sometimes I was "lucky" and my name was earlier on the list, so I could listen to a few of the other players, play…