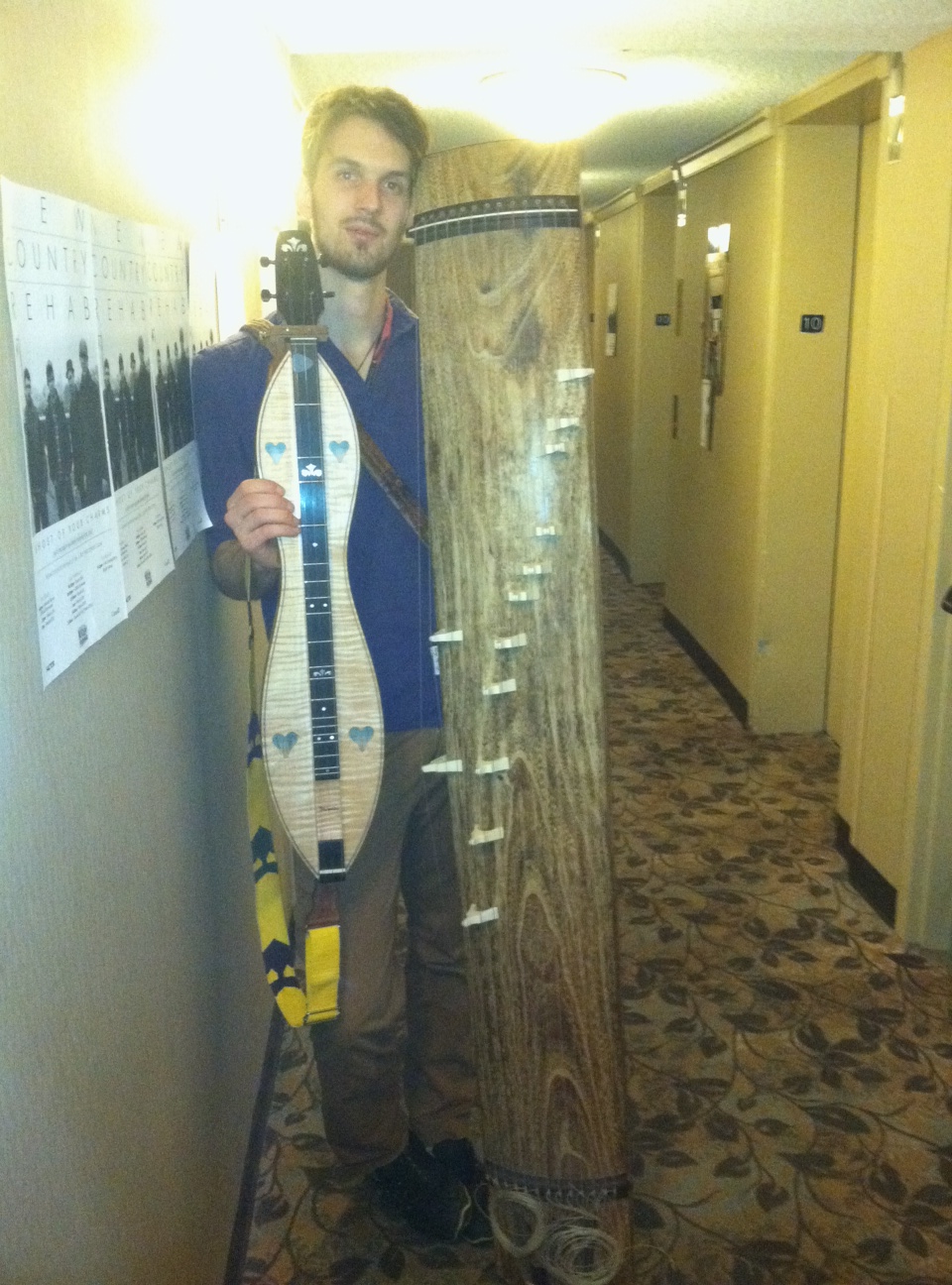 It WAS a Japanese Koto, in the hands of (and nearly as tall as) a Londoner who, after exploring his music degree…