The National Oldtime Fiddlers' Contest and Festival has been held annually (except for Covid) since 1953 in Weiser, Idaho. 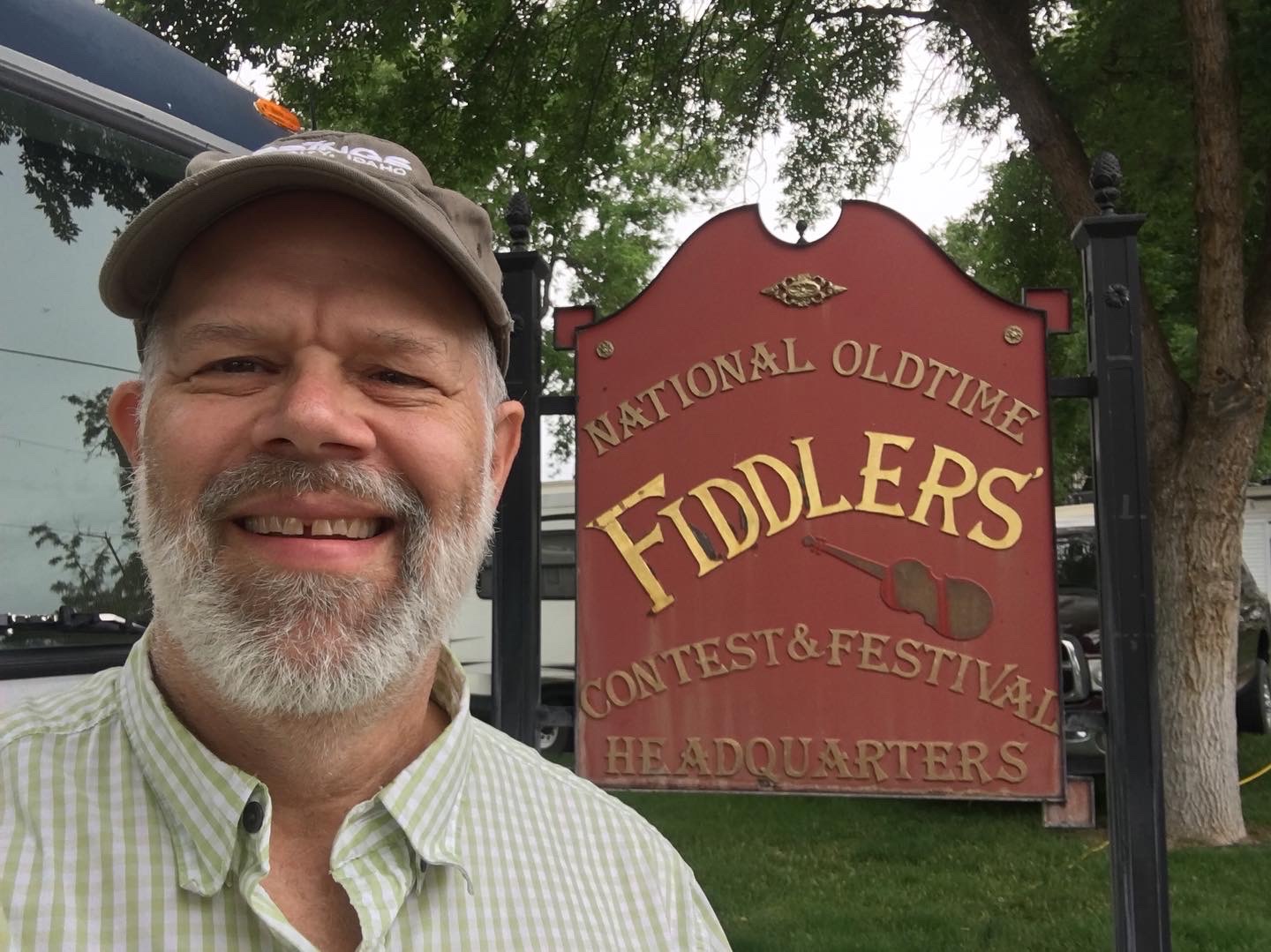 I have been hearing about this event for years, since meeting a returning fiddler on the GreenRide commute back from the Denver airport when I was returning from Kentucky Music Week which is held annually at the same time. 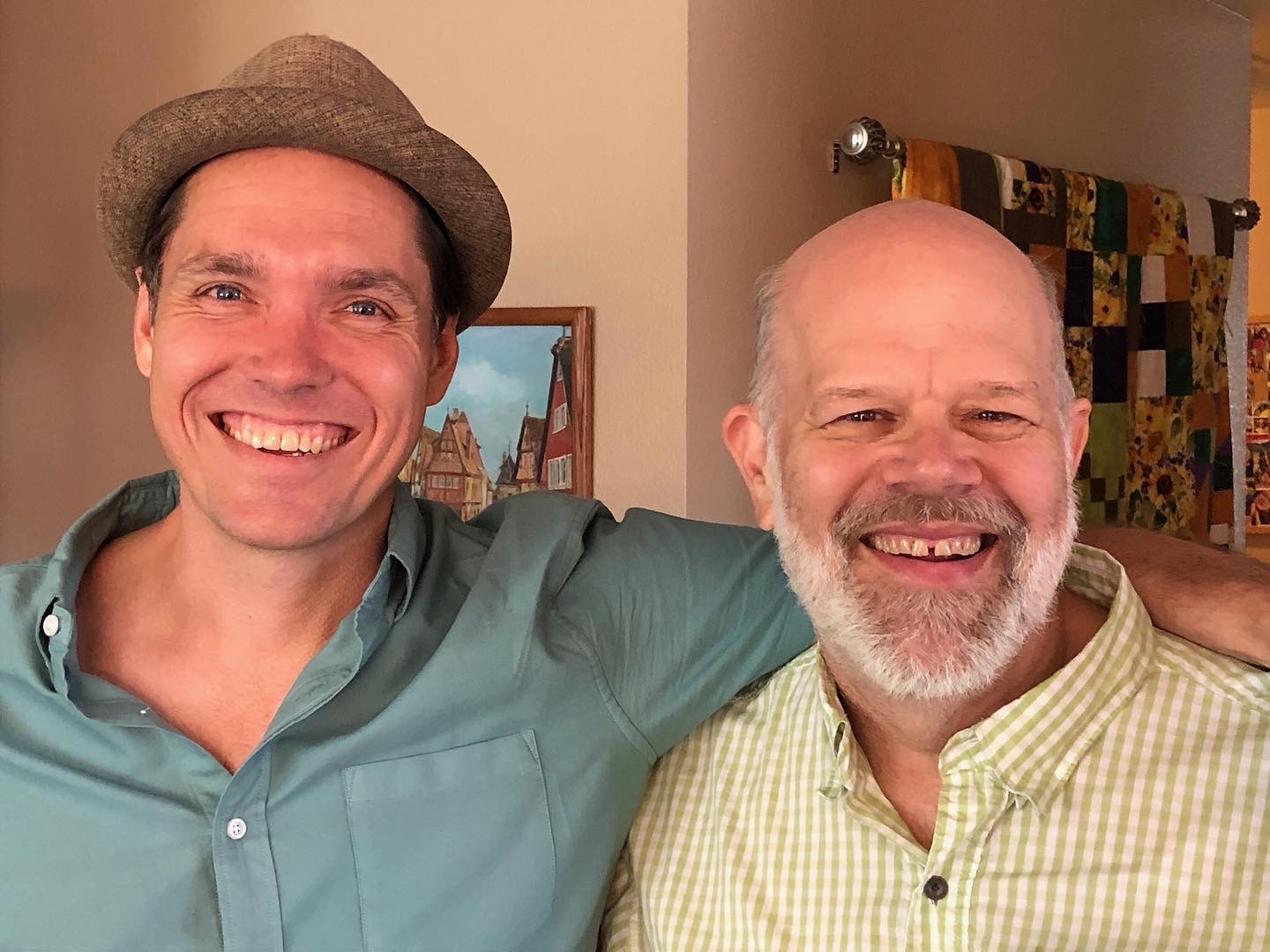 Vi has been attending, competing, judging and teaching workshops at this f…

DulcimerCrossing is excited to announce the release of a new fiddle lesson by our own guru, Vi Wickam.

We also have lessons for this tune for Mountain Dulcimers (Erin Mae) and (Butch Ross), and (Erin Mae & Steve Eulberg on standard and baritone dulcimers) and Hammered Dulcimer, too.

Remember, Members have ALL the access to ALL the lessons ALL the time!

We are excited to announce a new Hammered Dulcimer lesson for our subscribers: Higgedy Jig

Steve Eulberg demonstrates this tune and introduces this lesson series.

A fun jig, this tune was composed by Steve's fiddling buddy, Vi Wickam for his 2012 Fiddle Tune A Day video series. Here he plays the tune for Day 181.

Together Steve and Vi are Fiddle Whamdiddle. They have released two recordings Old…

Vi Wickam has provided us with a new lesson on DulcimerCrossing.com for the Fiddle Series. He and Steve play the tune at the Swingfingers studio above while recording for their duo, Fiddle Whamdiddle's debut CD Old School Old-Time

Cold Frosty Morning is a wonderful old tune in a minor mode. Take a look at Vi's Demonstration here.

The Arkansas Traveler is one of Vi's favorite old-time tunes, and crosses several different genres from old-timey Ozark style to Texas style, and even to bluegrass.

The version in this lesson is on the beginner level.  This is also a tune that was featured on Fiddle Whamdiddle's Not My Monkey recording.

Vi has taught a brand-new lesson on this tune for DulcimerCrossing.com here.

by Steve Eulberg We are pleased to share a new Fiddle Lesson by Vi Wickam from mytalentforge.com. This is a tune that he and I play on our Old-School Old Time recording because it is one of the first tunes that we both learned in a traditional style.

This lesson set features the Single or Common Shuffle bowing technique and a demonstration of what happens when a "singing song" gets transformed into a fiddle tune. 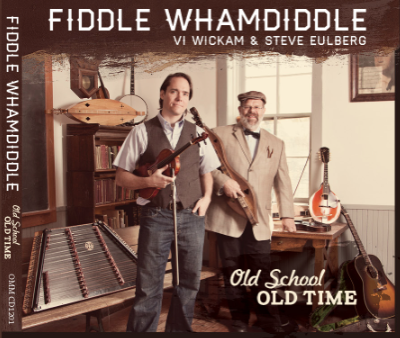 The Barlow knife design dates back 400 years, and is a type of folding pocket knife that features double or single blades that open at one end only. The knife-style bears the name of a man named Barlow of Sheffield, England, one of the earliest and most famous makers. This knife has been in the back pocket of Americans since the beginning, and its dependable design and minimalistic features make it a classic to own. Fifty years ago, you could buy one for $2.00, but they cost q…

by Steve Eulberg & Linda Ratcliff DulcimerCrossing is pleased to introduce our newest instructor: Vi Wickam  (Learn more about Vi on the Teacher's Page or click on the video below:

Vi Wickam is a 3rd generation fiddler from Colorado. He has finished in the finals at the Grand Master Fiddling Championship and has also taught there. Together with Steve Eulberg, he is the other half of the band, Fiddle Whamdiddle. He is also the host and owner of mytalentforge.com which features in-depth f…

Steve Eulberg and Don Pedi, both teachers at DulcimerCrossing.com, play this Old-Time (Scottish-Heritage) tune at a Fort Collins House Concert in Summer 2013.  Miss McLeod's Reel (aka "Have You Ever Been to Meetin', Uncle Joe?" and "Have You Ever Seen the Devil, Uncle Joe?" and "Hop High, Ladies") is played by them on mountain dulcimers with Vi Wickam playing fiddle.