While on tour in southern California in August, DulcimerCrossing instructors, Erin Mae Lewis and Steve Eulberg arrived early for their gig, Peter Alsop's Kids Koncerts (Dulcimer-Wellcimer) at the "magical treehouse" of Will Geer's Theatricum Botanicum. 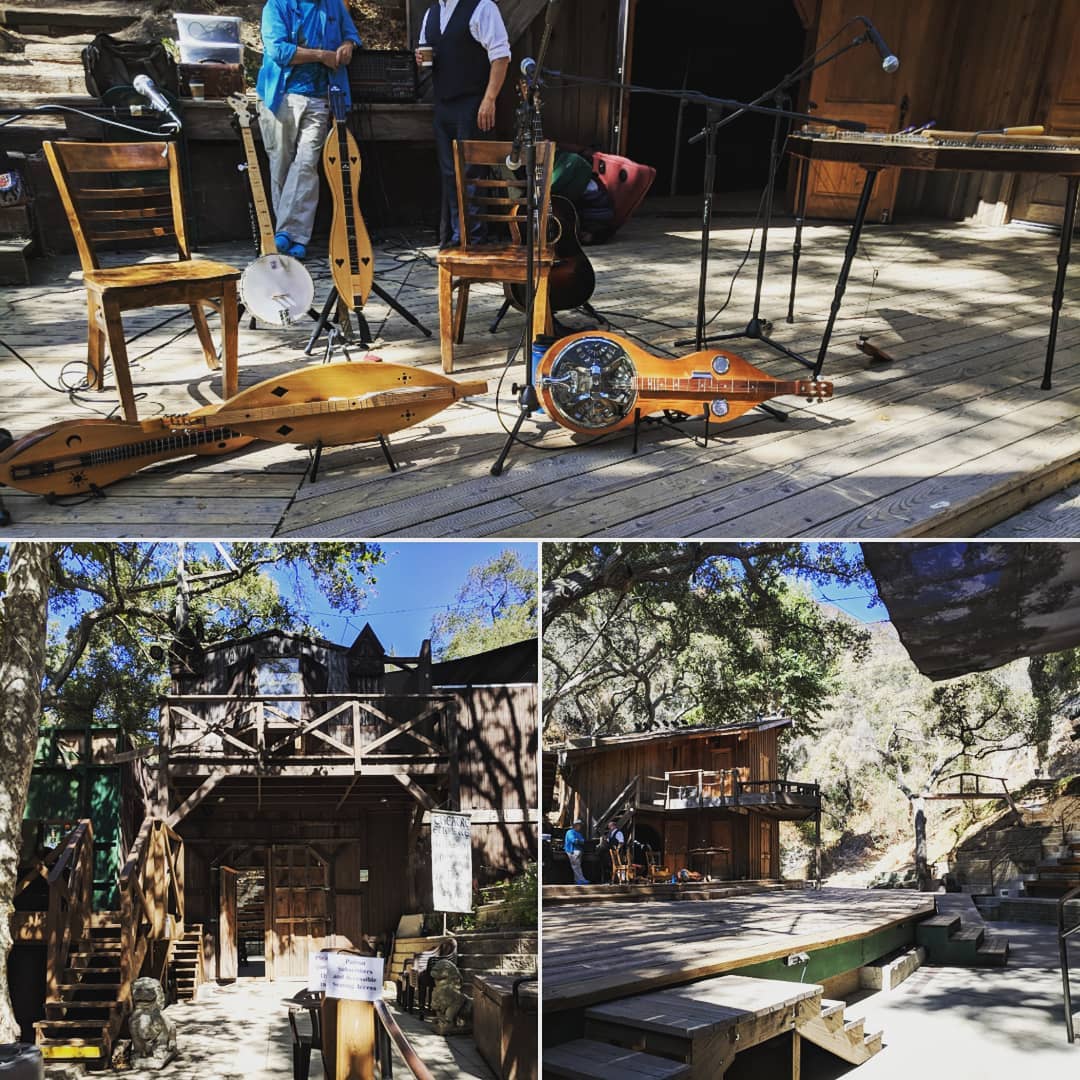 Erin took these photos as we prepared for the pre-school kids concert on Sunday morning.

As Erin relates in this highlight video from their recent Concert Window show, Steve was playing this new composition, inspired by the setting, …

Try to Make ANYthing that happens...

...into something of Value."

This video is from Herbie's MasterClass.

This is some GOOD advice for more than just jazz music.  It is for ALL music.

(Thanks to Lois Hornbostel for sharing this on Facebook!)