You Can STILL Do It 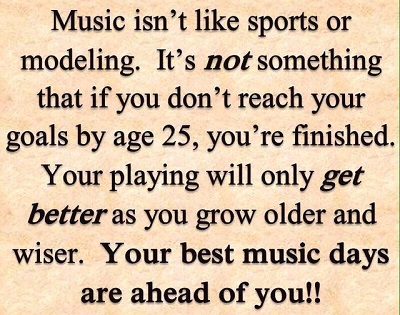 I have played musical instruments all my life. My grandmother was a concert pianist, and there was always an Everett piano in my childhood home. When my mother decided her hands were too shaky and she was too old to play any longer, she passed on her Everett piano to me. But that space in her home stood empty less than a month. She couldn’t stand it, had to have another piano, and continued to play even into her 90’s. So music is definitely in my blood! 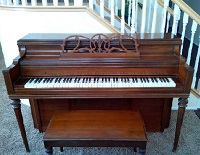 Like many of you, I became interested in dulcimers through friends; in our case it was Jerry & Margaret Wright. I wanted one, and I didn’t just want the mountain dulcimer. I wanted BOTH the hammered and mountain dulcimer. But I was quite busy with our restaurant and raising our children at the time, and I wasn’t a spring chicken anymore. But I couldn’t stop thinking about it. Weighing the pros and cons kept me awake a few nights as, instead of sleeping, I mentally debated with thoughts like, “I’m too busy and have no spare time,” or “Money is tight. I can’t afford both instruments right now,” versus “Wouldn’t that be fun? I’ll find the money and, yes, I’ll find the time to learn somehow.”

The negative thoughts lasted about 3 days, but eventually lost the battle and we were off to Houston to meet Peggy Carter and purchase our first two dulcimers. But one last thought persisted. “Am I too OLD to take on learning to play yet another instrument?”

If you are wondering if you are too old to learn, or too far gone in years to develop the techniques needed to play well, the answer is a resounding, “NO WAY!” And here are some reasons why. 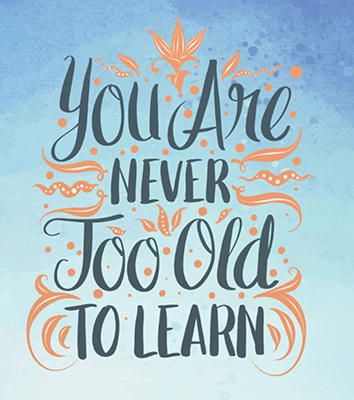 It may be hard — and to be honest, humbling — but playing music with or for someone you love will be infinitely rewarding. Don’t listen to that stinkin’ thinkin’ that says you’re too old to start. You can STILL do it!